In the year 2005-06, Department of Animal Husbandry, Dairying and Fisheries (DAHD&F), GoI launched a pilot scheme titled “Venture Capital Scheme for Dairy and Poultry”. The main objective of the scheme was to extend assistance for setting up small dairy farms and other components to bring structural changes in the dairy sector.

During evalution, certain recommendations were made to accelerate the pace of implementation of this scheme. Taking into account the recommendations, DAHD&F decided to make some key changes to the scheme including its name. The revised scheme was named "Dairy Entrepreneurship Development Scheme" (DEDS) and it came into operation with effect from 1 September 2010.

Objectives of the scheme:

Who can benefit from this scheme? 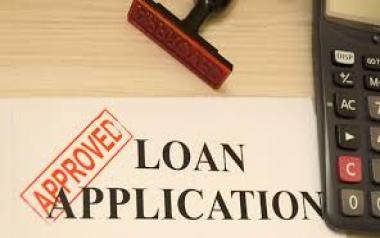